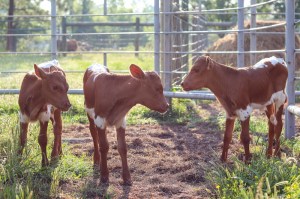 Rounding the corner of the barn on his Wilsonville farm, his jaw dropped and his eyes popped out of his head in disbelief. W.B. Stewart ... Read more 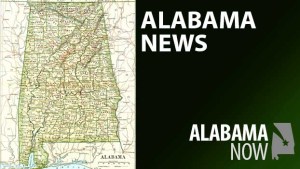 A Black Alabama mayor accused of assault by the city’s white former police chief claimed Thursday that the two got into a dispute because the ... Read more 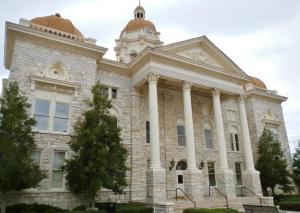 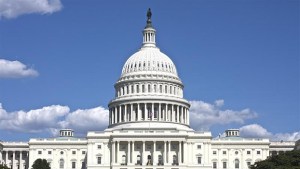 Alabama congressman U.S. Rep. Barry Moore, R-Montgomery, was among the 21 lawmakers who voted against a bill to award the Congressional Gold Medal to the ... Read more 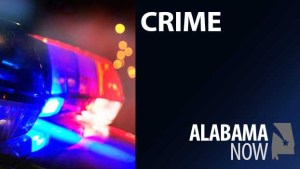 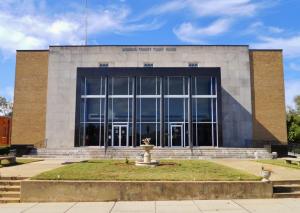 Rivers Langley; SaveRivers // Wikimedia Commons Most diverse counties in Alabama The United States has a longstanding reputation as being a melting pot (or salad ... Read more 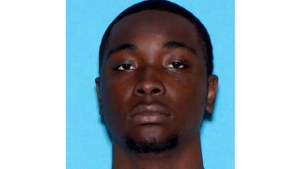 An Alabama fugitive wanted on second-degree murder charges turned himself into the Dallas County Sheriff Office on Monday after seeing himself on a CrimeStoppers media ... Read more

Alabama officials are investigating the discovery of the body of an elderly woman after officers responded to a shooting into an occupied dwelling. With the ... Read more 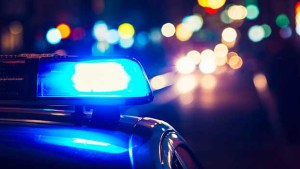 A man is in custody after a standoff with police on Saturday, June 12 in Calera following a pursuit that began in Chilton County. The ... Read more