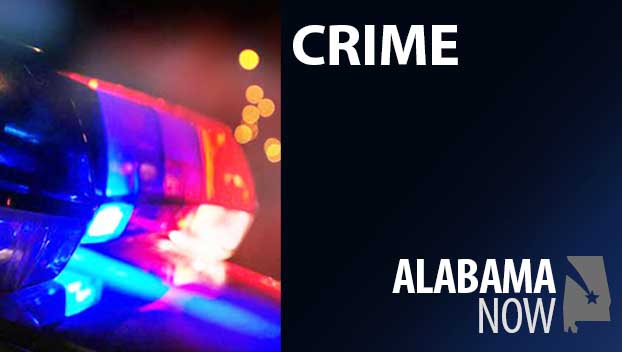 An Alabama man has been charged with the murder of of a Florida woman.

On Sunday, July 31, at the request of the Hartford Police Department, Special Agents with the Alabama Law Enforcement Agency’s (ALEA) State Bureau of Investigation (SBI) launched an investigation into the death of a female victim identified as Angel Nichole Stout, 25, of Graceville, Fla.

Stour was reportedly found dead in a residence on Highway 167 and County Road 45 in Hartford.

On Monday, Aug. 1, SBI Special Agents arrested and officially charged 31-year-old Brandon Michael Waddell, of Hartford, with Murder in relation to the death investigation. Waddell was booked into the Geneva County Jail without bond.

WDHN News reports that Waddell has a criminal record that spans charges including kidnapping, domestic violence, and burglary, among other charges.

Nothing further is available as the investigation is ongoing. Once complete, the findings will be
turned over to the Geneva County District Attorney’s Office. 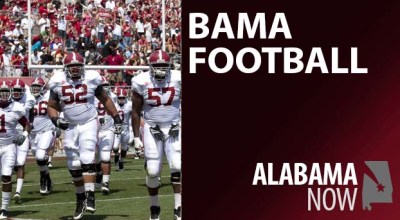 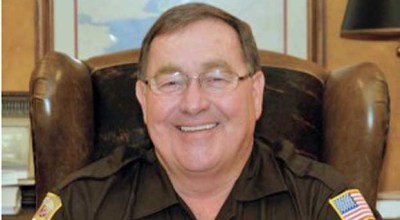 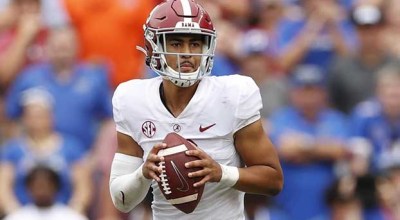 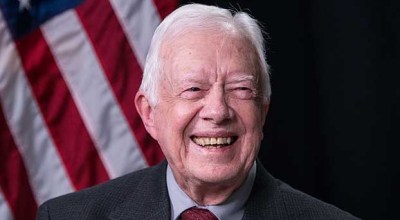