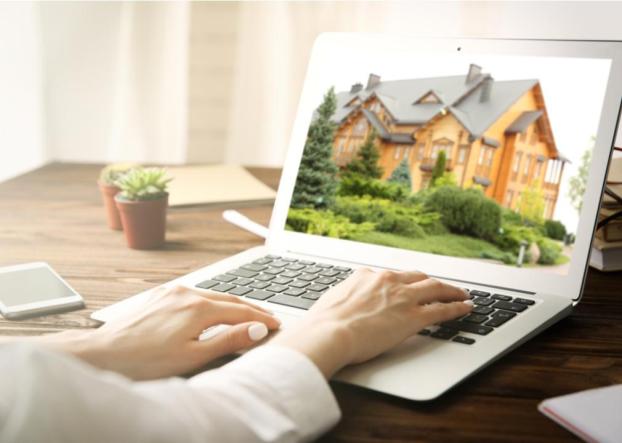 To help you stay current on the market, ZeroDown compiled a weekly real estate market report in Birmingham, AL metro area using data from Redfin. Statistics are as of the four weeks ending May 22, 2022. Metros with more than 50 homes sold during this time period were considered for metro-level rankings for each statistic.