Traffic stop on Alabama interstate leads to discovery of… 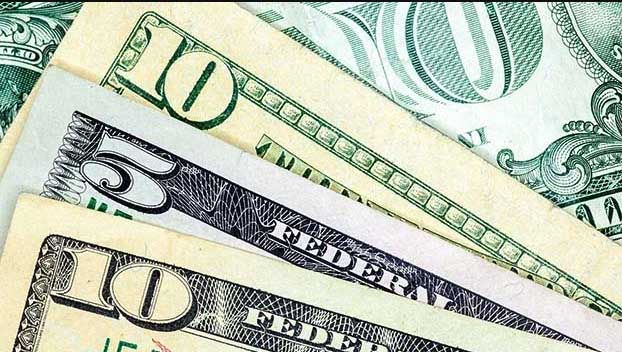 An Alabama man who pleaded guilty to using bank fraud to live an opulent lifestyle that included a private jet and luxury cars like Ferraris and Lamborghinis was sentenced to 15 years in prison and ordered to pay $12 million in restitution, prosecutors said Thursday.

Christopher A. Montalbano, 39, of Vestavia Hills pulled off the scheme over a four-year period that ended in 2020, authorities said in a statement. He pleaded guilty to conspiracy, bank fraud and money laundering in November and was sentenced Tuesday by U.S. District Judge Annemarie Axon.

Montalbano used shell companies to take out more than 140 loans worth millions from at least 20 institutions, prosecutors said in a statement. The money went to finance an extravagant lifestyle that included two homes, farmland and multiple real estate holdings in addition to the high-end cars and a jet with a private pilot.

Montalbano’s father, 77-year-old Gus Montalbano of Vestavia Hills, also pleaded guilty to conspiracy to commit bank fraud and awaits sentencing. The older man participated in the scheme to a lesser extent “at the behest of his son,” said his lawyer, Tommy Spina.

“He trusted his son,” Spina said.

The younger man covered up what was going on by creating fake company websites that included photos of heavy equipment, boats and other expensive items, prosecutors said.