Woman let boyfriend out on Alabama interstate, then killed… 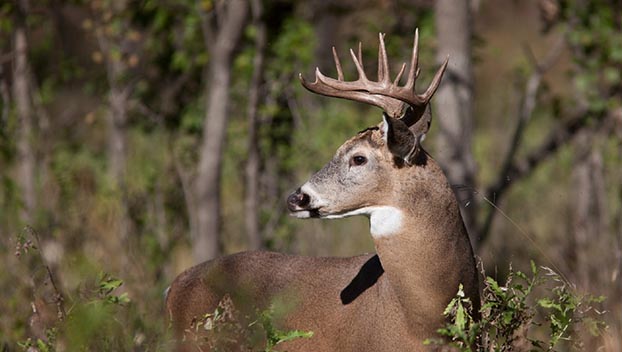 A second case of a disease that’s deadly to deer has been found in Lauderdale County in northwest Alabama, a state agency said, prompting stricter rules about feeding wildlife.

The Department of Conservation and Natural Resources said Monday it was banning baiting and supplemental feeding practices in Lauderdale and Colbert counties in an attempt to slow the spread of chronic wasting disease, which was first found in the state in January.

The initial detection prompted testing measures, and the agency said samples were taken from 966 white-tailed deer killed in the two counties during the hunting season. One additional case of the illness was detected, and the state said that was enough to impose additional rules.

The disease, which affects the behavior of deer because of microscopic changes in the brain, previously was detected in neighboring Tennessee and Mississippi in 2018. A deer can carry the disease for years without symptoms, and in latter stages it may cause listlessness, lowering of the head, weight loss, walking in patterns and unresponsiveness.